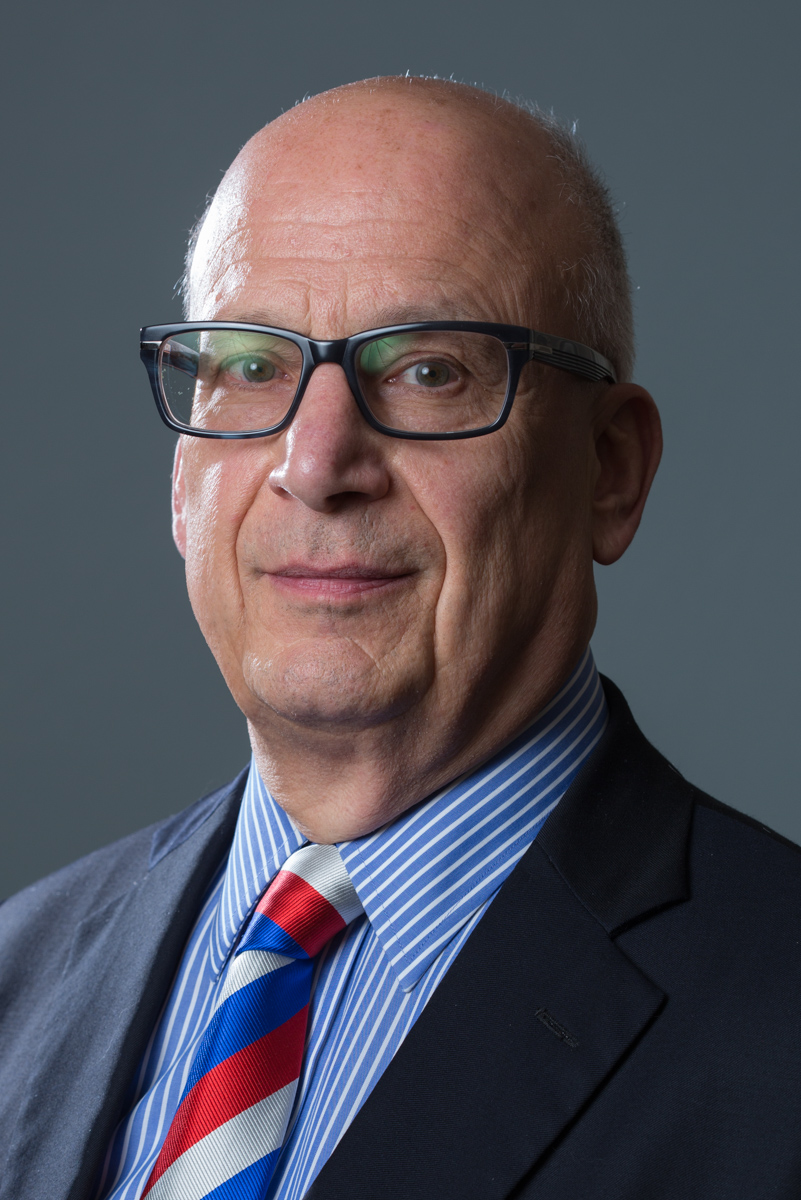 Jac A. Cotiguala is the principal of Jac A. Cotiguala in Chicago, Illinois. His practice is concentrated in labor and employment law. Jac represents clients in claims for unpaid wages, both in individual, class and collective actions. He also represents clients in restrictive covenants, individual employment claims including claims under Employee Retirement Income Security Act (ERISA) discrimination both federal Title VII and Illinois Human Rights, wrongful termination and whistleblower retaliation.

Jac’s primary focus over the last decade has been recovery of minimum wage and overtime pay for employees. He is a recognized expert on the federal wage laws, the Fair Labor Standards Act (FLSA) and the Illinois wage law. He had one of the first jury trials in the Chicago federal courts in the 1990s on FLSA on behalf of two short order cooks against Gold Door Restaurant and its owners. Since that case he has filed and resolved many wage and hour cases in both federal and state courts in Chicago for individual workers, classes and collective action. He has represented employees in private industry and public employees in municipalities, counties, state and federal government. One of the first FLSA trials for public employees was successfully concluded by Jac: Pautlitz v. Naperville, 874 F.Supp. 833 (1994).

Jac is a frequent speaker on employment issues, especially wage and hour matters and writes on employment matters. He is a co-author of the Illinois Chapter in Wage and Hour Laws A State-by-State Survey, McGillivary Editor, since its inception. He also is a contributor to the Fair Labor Standards Act treatise for the past several years.

Jac graduated from IIT Chicago Kent School of Law with honors in 1979. Upon graduation he worked at the Labor Department of Winston & Strawn. He represented clients on a wide variety of labor and employment issues including the National Labor Relations Act (NLRB), Occupational Health and Safety Act (OSHA), federal and state departments of labor. After several years, he left to work at a union side firm, Arnold & Kadjan, where he concentrated his practice in federal court ERISA lawsuits. After several years, he left to open his own firm where he has been for over 20 years.